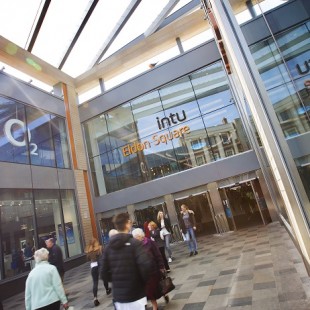 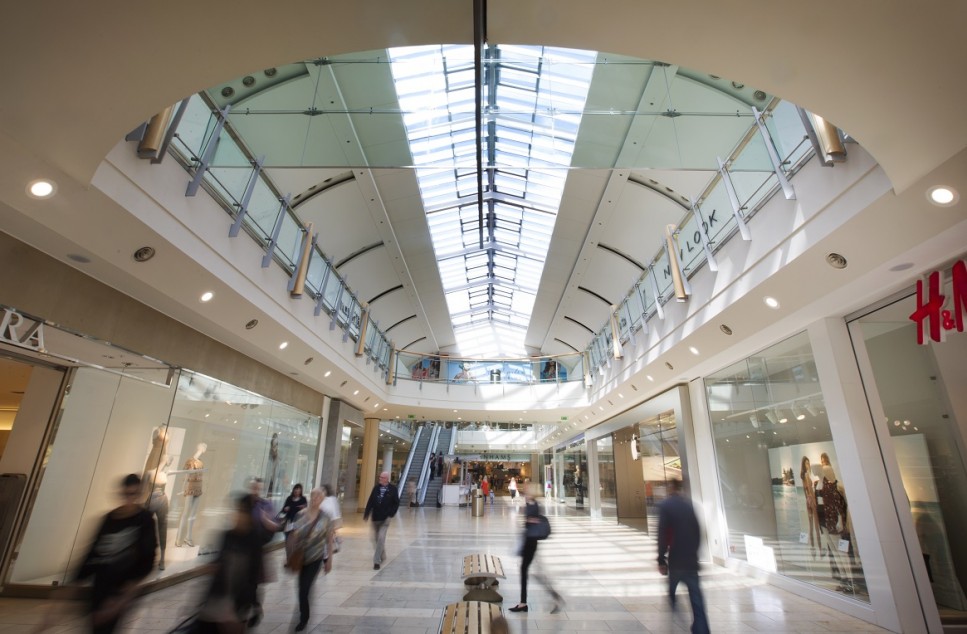 Silverstone has carried out numerous terminal schedules of dilapidations at the Metrocentre in Gateshead and Eldon Square in Newcastle on behalf of retail giant, Intu.

All the surveys were undertaken on retail units to be vacated by existing tenants due to lease expiry including Sports Direct, Tucci, The Bodyshop, Thomson, Three Mobile and Vodafone.   Silverstone acted on behalf of Intu to negotiate a financial settlement with the tenant to put the unit back into its original condition as per the agreement at lease commencement.  In some cases tenants decided to stay and renew the lease after considering the dilapidations settlement, which was ultimately beneficial to the client. 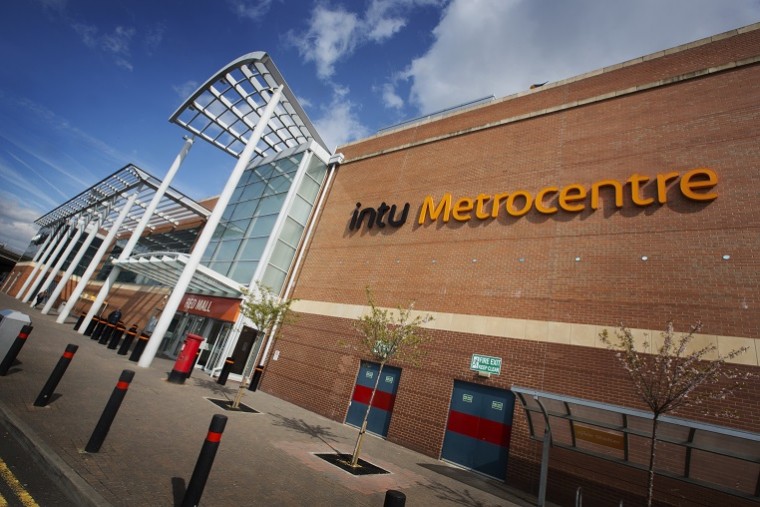 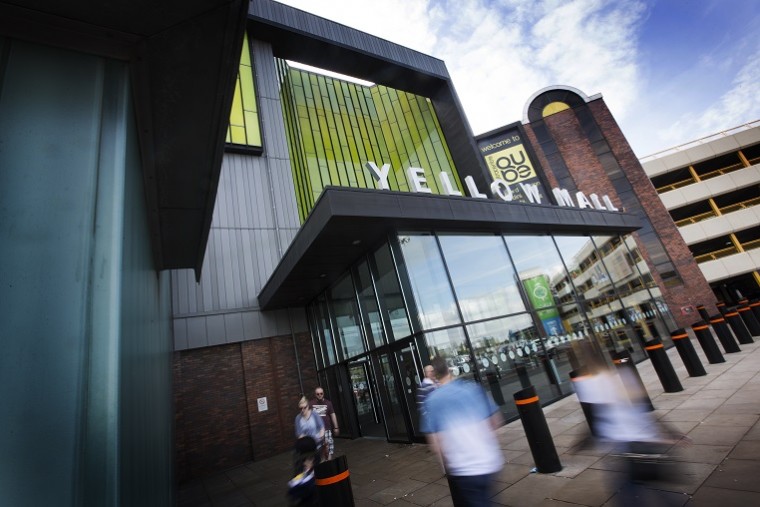 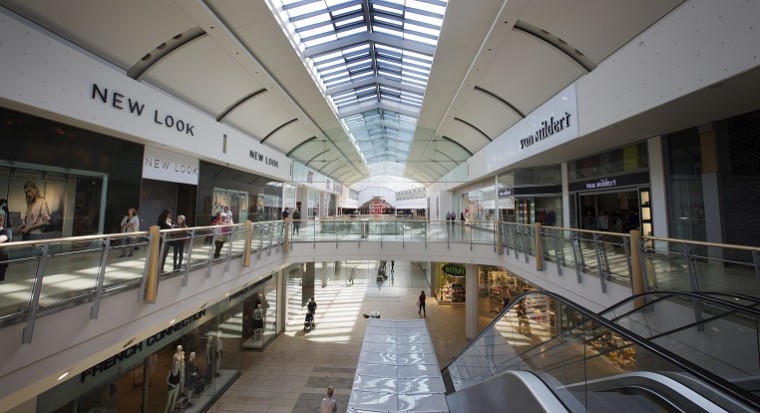 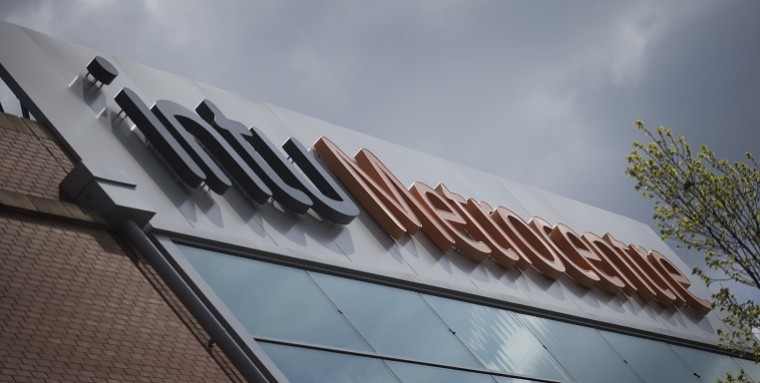 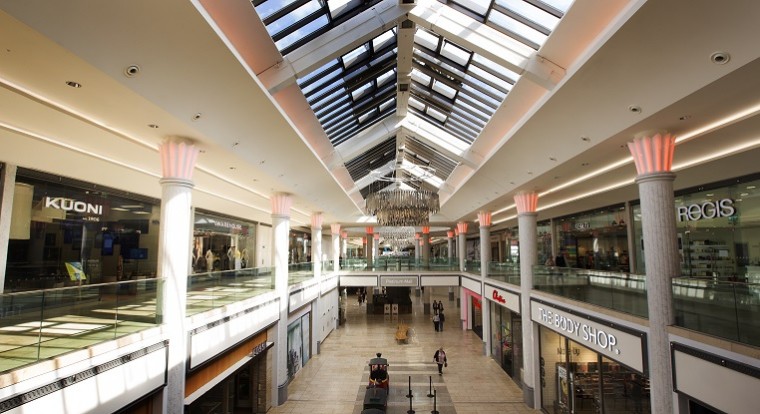 The Property Market in 2022

Our wellbeing is a top priority