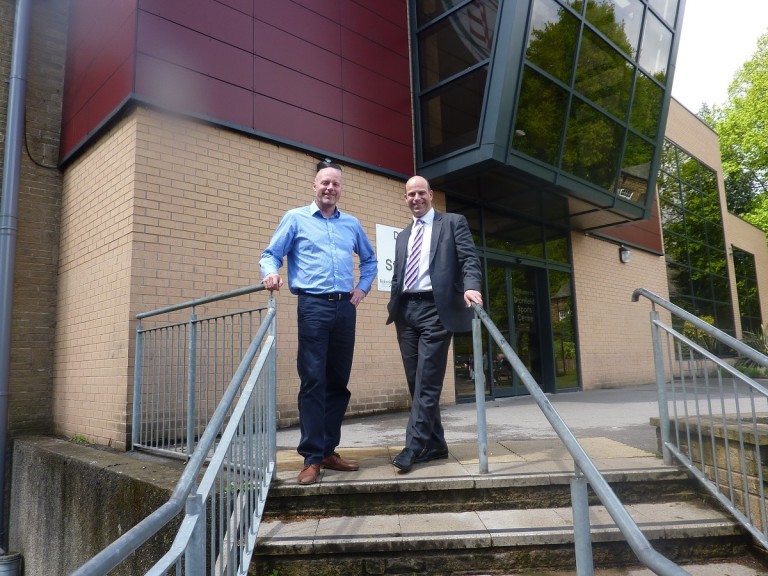 Newcastle-based Silverstone Building Consultancy has completed a £550,000 refurbishment at Dronfield Leisure Centre in Derbyshire, allowing its swimming pool facility to re-open to the public.

The specialist firm of Chartered Building Surveyors and Project Managers were appointed directly by North East Derbyshire District Council to act as Expert Witness in relation to defective workmanship from a previous refurbishment.

Silverstone was subsequently instructed to project manage a £500,000 refurbishment of the swimming pool and changing rooms within a short time frame of 14 weeks to allow minimal disruption to the leisure centre’s services.  Leeds-based Wood Mitchell were appointed as contractor to deliver the building works following a tender process.

Richard Farrey, director at Silverstone said: “Whilst we are Newcastle-based and 75% of our work is carried out in the North East we are keen to expand our geographical reach and we are pleased to be working on a number of jobs outside the region including this latest project in Derbyshire.

Farrey continued: “After investigating the problems at the leisure centre we were very keen to get involved and provide exactly what the Council needed in order to get the swimming pool back up and running for the general public.  Working outside of the region didn’t present any challenges and we are looking forward to taking on further work on a national scale.”

North East Derbyshire District Council’s Leader, Councillor Graham Baxter MBE said: “We were delighted with the quality of workmanship, professionalism and efficiency of Silverstone. They delivered everything we asked for on time and to a very good standard and would have no hesitation in using their services again.”

This is one of a number of projects Silverstone has completed outside of the North East region over the past year including; building and dilapidations surveys in Bolton, Edinburgh, Chester, Wakefield and a refurbishment to a city centre office building in York.