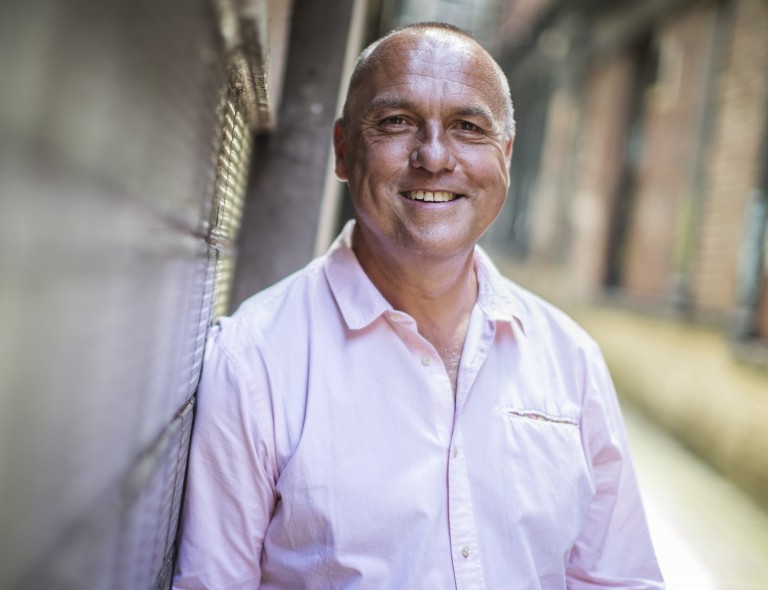 Silverstone is delighted to announce the appointment of David Nurser as non-executive director to help the firm through its next phase of growth.

He was co-founder and chief executive of CNP for 14 years before selling the firm in 2008. With nine others Nurser then launched Paragon Building Consultancy in 2009, which has offices in London, Manchester and Edinburgh, before exiting in 2016.

The appointment follows the recent opening of Silverstone's new office in Leeds, which is headed up by director Ben Rennocks, who has joined the firm from CBRE.

Silverstone was established in 2009 as an independent building consultancy operating in the commercial property sector. The firm has since developed a strong reputation as specialist advisors on portfolio acquisitions for national investment clients.

Richard Farrey, director at Silverstone said: “We felt the time was right to appoint someone onto the board who has valuable experience and a track record to challenge and support the directors.

“David is the perfect fit and will help us organise the business and set clear priorities, as well as providing valuable input on the decisions we make.”

Commenting on his appointment, David Nurser added: “I have known Ben and Richard for many years and I am delighted to be joining them on the board of Silverstone.

“The business has quickly established itself as one of the leading independent building surveyors and project managers and I am excited by the opportunity to work with them to help bring forward their longer-term plans”.