Landlords beware of the potential pitfalls of dilapidations claims! 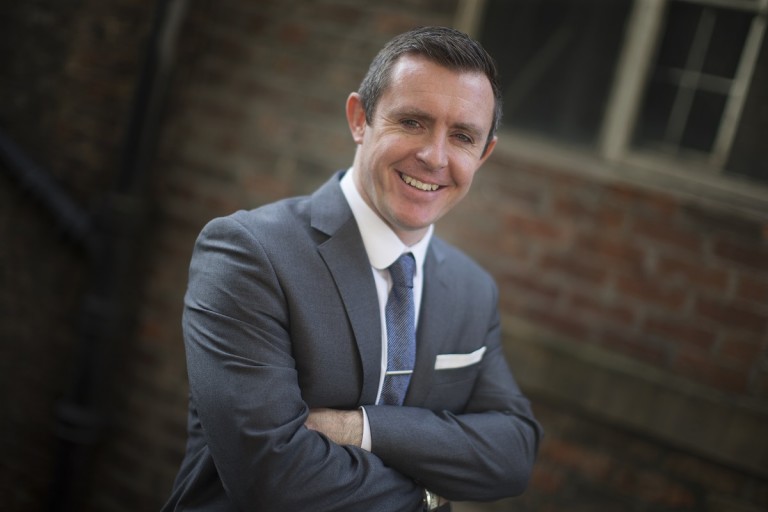 At Silverstone Building Consultancy we provide Dilapidations advice to a full range of landlord clients, from single property owners, right through to national investment funds.

In its simplest form, the premise of Dilapidations is the measure of loss to a landlord at the end of lease.  A landlord will meet resistance to any claim unless the extent of the loss can be substantiated.

In recent years, we have increasingly become aware of various actions undertaken by landlords which undermine or reduce their Dilapidations claim.

To illustrate this further we have set out two different scenarios below:

A landlord has a claim against a former tenant over certain breaches of the lease by way of a Schedule of Dilapidations.  The landlord meanwhile re-lets the premises in its existing condition to a new tenant.

The former tenant accepts the breaches to the lease but claims that the landlord has suffered no loss due to the fact that a new tenant has willingly accepted the property in its existing condition.

This position may be exacerbated if the incoming tenant has agreed that a Schedule of Condition will be appended to the new lease therefore limiting the extent of repair / reinstatement required at the end of their lease.

This will invariably end up with the landlord having to undertake remedial repair works which should have reasonably been undertaken by the former tenant.

In this scenario, it is recommended that the landlord acts at the earliest opportunity to deal with the Dilapidations at the premises, ideally before lease expiry.  If there are extensive reinstatement works required on site, it may be beneficial to undertake the works required to crystalize the claim and confirm the loss.

A tenant seeks to extend the occupation of their premises so a new lease is prepared and signed.  When this new lease eventually expires, the landlord will often seek reinstatement of the premises back to the configuration of the original lease.

This can be problematic as the second lease has created a ‘new line in the sand’, which is likely to limit the extent of reinstatement back to the start of the second lease, and not the first, (unless specific reference is made which is seldom the case).  This is a problem if the majority of alterations were undertaken during the first lease.

To prevent this scenario any new lease should ideally make reference to any pre-existing dilapidations / reinstatement obligations.

When it comes to repair covenants in leases, we would always recommend that precise, definitive language is used. The wording of the covenant should be based upon the property in question and not generic legal terms, which surveyors then have to wrestle over.  Often large property companies use similar carbon copy leases, which invariably contain the same pitfalls as the previous one.

Vague, non-committal legal language can be read and interpreted differently which can cause havoc, especially when it comes to Dilapidations.

The use of a basic Schedule of Works / Specification which is appended to a lease reduces the often-protracted nature of negotiations, as it records in black and white what is expected by both parties at lease expiry.

We recommend that when a new lease is drafted and negotiated, landlords contact us at the outset so that we can provide advice on how to mitigate future disputes with regards to Dilapidations.

Further clarity is also recommended with regards to surveyor negotiation fees, which are not commonly referenced within the lease.  If negotiations become protracted the recovery of such fees may not be easily recovered due to lack of clarity within the lease.

For further information and advice please contact Mark Coulter on 0191 231 4263 or email: mark.coulter@silverstonebc.com