Commercial units back on market after six-figure upgrade 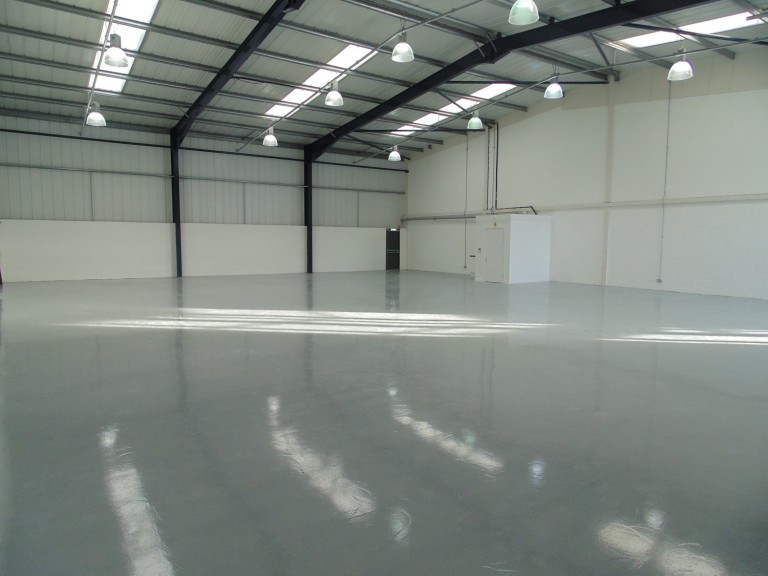 Silverstone Building Consultancy completed the work on the units at Blaydon Trade Park, on behalf of owner Kames Capital, including the removal of former occupiers’ fit-outs to create open plan, flexible floorspace for potential new tenants.

Richard Farrey, director at Silverstone explained: “We’re finding property owners are increasingly aware of the benefits of investing in and improving the condition of their vacant stock, whether it be office, retail or industrial.

“The improvements to these units have helped revitalise them, creating a blank canvas on which new tenants, whatever their field, can put their own stamp.”

The park, which lies around a mile-and-a-half from the Metrocentre and comprises 18 units ranging from 2,901 sq ft, enjoys good road and rail access, as well as an average of 37,750 in daily passing trade.

Russell Taylor, director of HTA Real Estate and letting agent for the site said: “These properties have been stripped of redundant fixtures and fittings installed by former tenants which are unlikely to be of use for any future incoming occupiers. The work done by Silverstone has vastly improved their attractiveness to the market.

“We’re confident that new occupants will appreciate the investment, which will also help smooth the process for them to move in and quickly begin operations. We’ve already received many enquiries for units on Blaydon Trade Park so far this year, with two similar premises currently under offer.”

The single storey units, which rise up to six metres into the internal eaves, all have insulated roofing, concrete floors, front car parking, and roller shutter doors.

To enquire about or view the spaces available, which are units 6, 11 and 12, contact Nick Atkinson or Russell Taylor at HTA Real Estate at htare.co.uk.